The IOT article talks about the dumb security risks with the devices in the market. 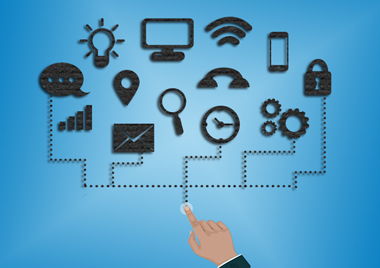 The author states the following which are summarized here.